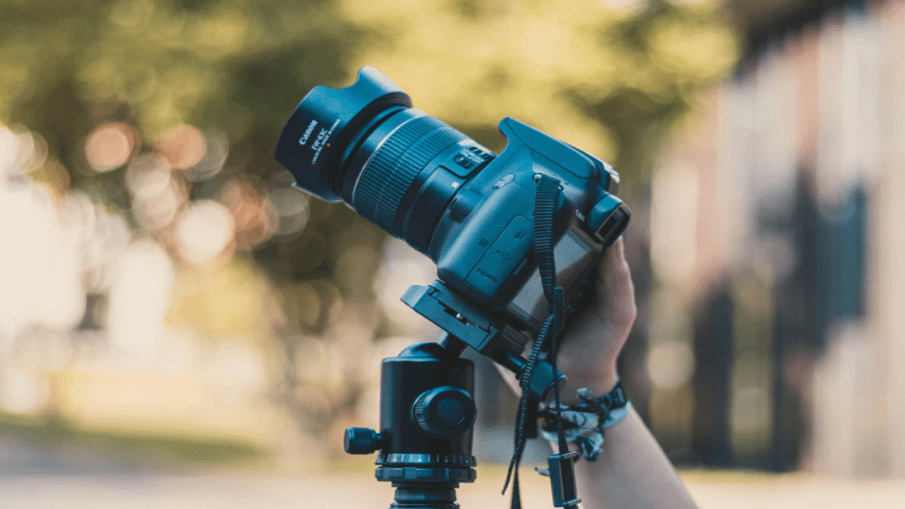 If you want to learn How To Shoot steady Video or want to learn shooting handheld video that looks professional, you need more than good equipment. Getting multiple original video tips can alleviate the frustration experienced by most videographers. A long time ago, the standard trick became very regular, you were able to focus on creativity and not just on the basics.

Just because your camera is not on a tripod, does not mean that your footage should be unstable. We have given some tips to keep handheld shooting as stable as a table.

List of top 10 tips On How To Shoot steady Video

Holding the camera firmly is the best way to ensure you won’t record shaky footage. The correct position to hold the camera while standing is putting a slight distance between your feet allowing your elbows to fall into your body.

Tripod is one of the easiest ways to shooting steady videos, but do not rely on it all times. You can shoot steady videos with ease using a tripod. unfortunately, it doesn’t give much room for movement.

Keep your body in position so that every breath you take does not cause unwanted camera movement. Use the ground, wall, or any other object to brace the camera and get interesting visual views. Without a tripod, you have the freedom to move around without anchoring a scene in one place.

With the proliferation of smartphone cameras, home videos are also trending towards widescreen formats such as the 16 to 9 ratio. Think about how this extra visual space might work for you.

You can capture many objects in a single shot, but the widescreen video does not mean shooting all wide shots. Television is still the closest medium. Close-up of faces convey more emotions than a group shot of faces.

A monopod is another good option to keep your camera steady while shooting video. You can position, spin, or move the monopod to allow movement in your shot. As the monopod rests on the ground, the movements are smoother, which makes it easier to shoot steady video.

The use of television lights gives your video a crisp look. But with poor lighting, you can ruin your footage more than you can imagine.

To know that position, lights make all the difference in achieving a natural effect rather than showing people.

In addition to the standard 3-light setup – Straight subject, backlight and fill light – experiments to achieve a dramatic effect. Turn on all the lights in the room and use only your equipment to expose what you plan to shoot.

If you want to add more camera shake, do not use your hands to do this, use your hips or your shoulders instead. This produces a more intuitive and movement in slow-motion.

when you handle a camera you are likely to press the zoom button or zooming with the lens. If necessary avoid unnecessary zoom and pan.

if you are recording an action scene, naturally, allow the action to flow by avoiding frequent pan and zooming. Stop yourself from adding random jumps and pans, which could interrupt the action scene.

There are many times to zoom in or pan out. At a sports event, professional videographers follow the action by following the ball. That’s why when a baseball player touches a flying ball or puns during a double play, there is an impulse behind the bending of the camera. Set the action appropriate and infinite time to use these methods.

In most cases, the camera strap is similar when you shoot video with your DSLR. However, the strap can be a helpful tool to stabilize your shots. If you do not want to look like a tourist, place your camera strap around your neck like a necklace and pull the camera forward until the strap is tight.

For You>>>Filmmaking – 5 Bad Habits You Should Avoid

If by any means you still cant implement any of the tips above correctly, you can use warp stabilizer on premiere pro to stabilize shaky footage.

What are some other tips and tricks to shoot steady video? Tell us in the comments session.

Edit Your Photos With Picasa In Three Simple Steps.

What is Viewfinder? – Digital Photography 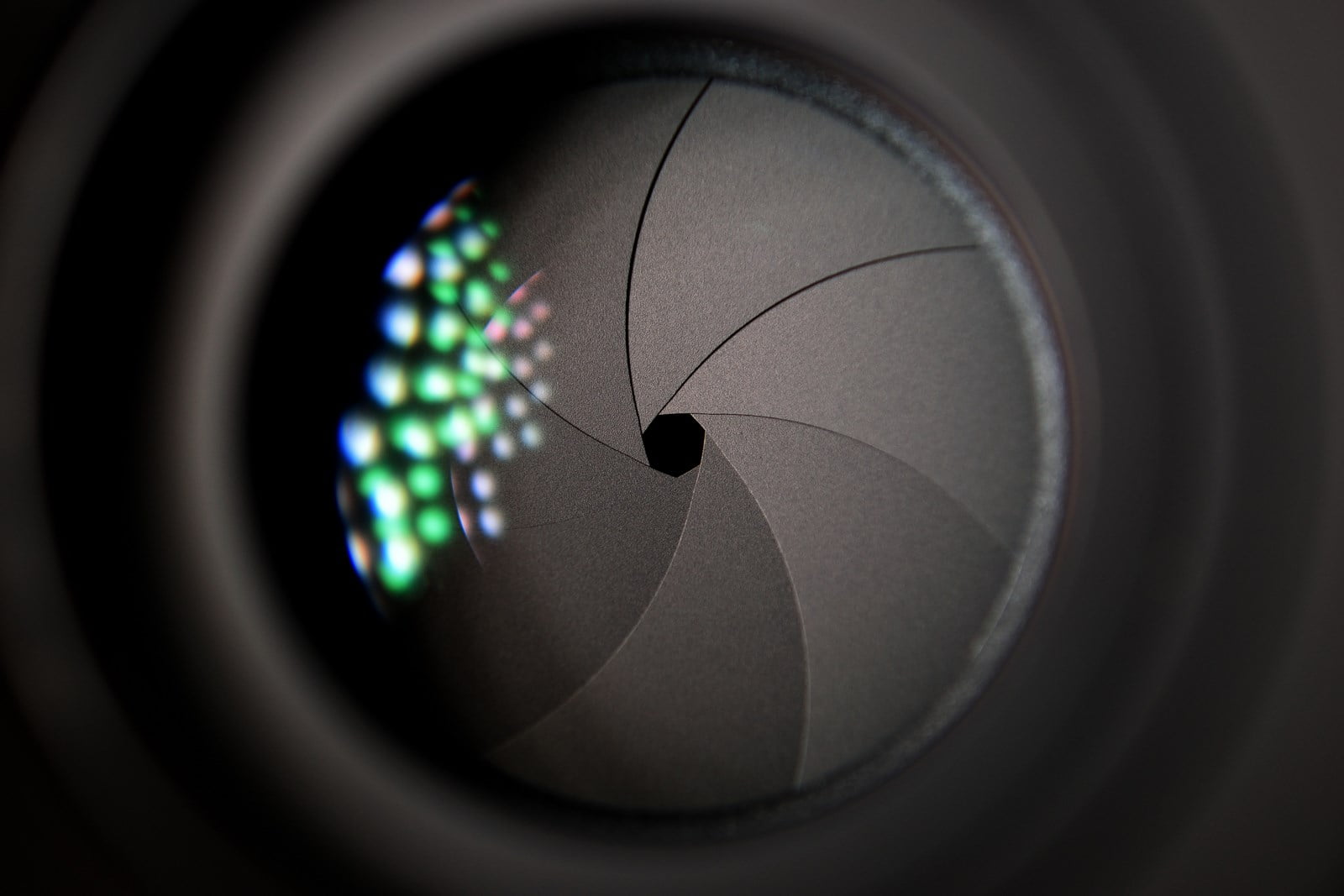