How To Remove Background From Image in Photoshop.

Photoshop is one of the most useful software among image and graphics software. Corel draw might be better at graphics, sometimes but photoshop is an ALL IN ONE APPLICATION. As a Video Editor, I use photoshop on almost every single project I work on. Today am going to show you how you can remove a background from image free. There are different methods you can use to remove the background in photoshop.

How To Remove Background With Adobe Photoshop Version – CS3

Using The Pen Tool in Photoshop

One out of the main function of the pen tool is to create a path or draw shapes around an object or picture. Unlike the background eraser tool and the Magic Wand tool, you don’t have to sample color before you remove the background from an image. If you right-click on the pen tool, all other pen tools associated will be revealed. The pen tool in photoshop has many functions. Not just for removing the background, you can create shapes in Photoshop with the pen tool. etc.

Did You know? Almost all adobe software has a pen tool, pen tool in Photoshop, pen tool in Illustrator, pen tool in the premiere and after effect, and a lot more.

To speed things up, use the drag-drop method to import your picture. Furthermore, the image below shall be used in this tutorial.

As I have said earlier, we will be using the pen tool for background remover in this tutorial.

Use the pen tool to trace out the edges of the image. Sounds like drawing right?. Sure, Just the way I did with our Image below. 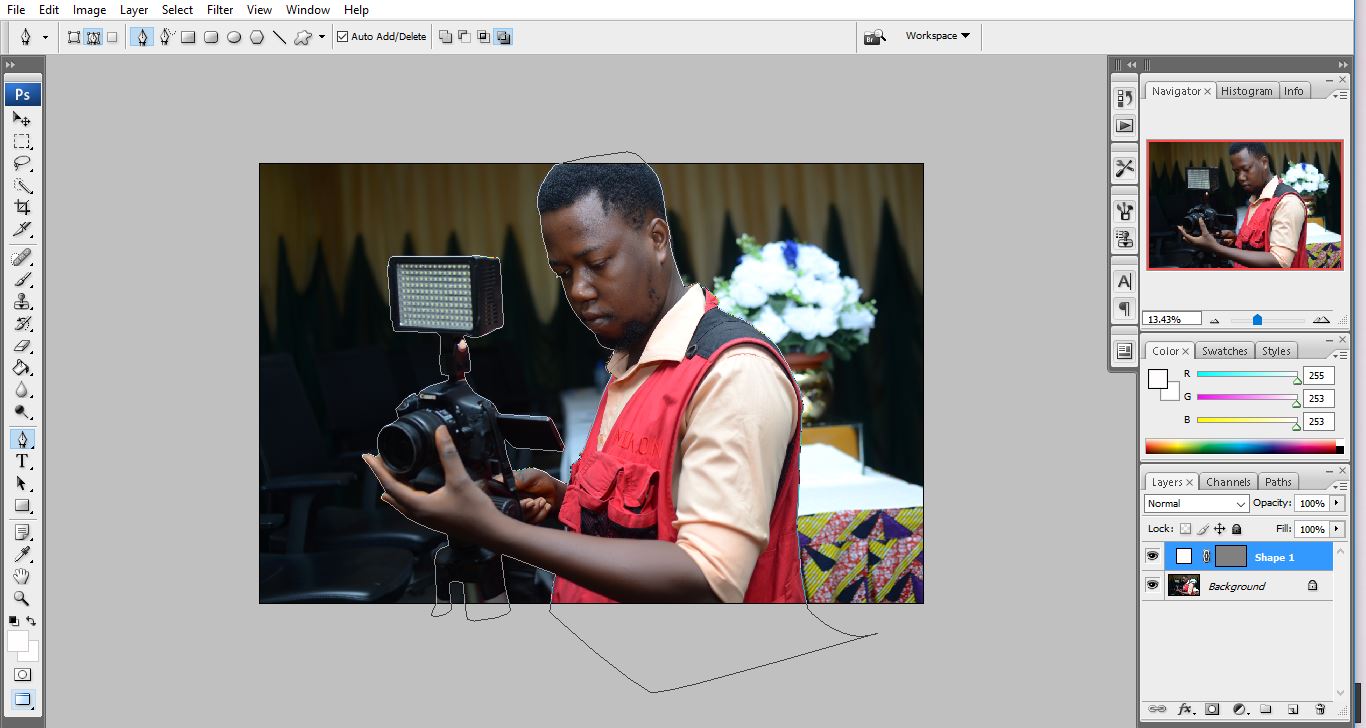 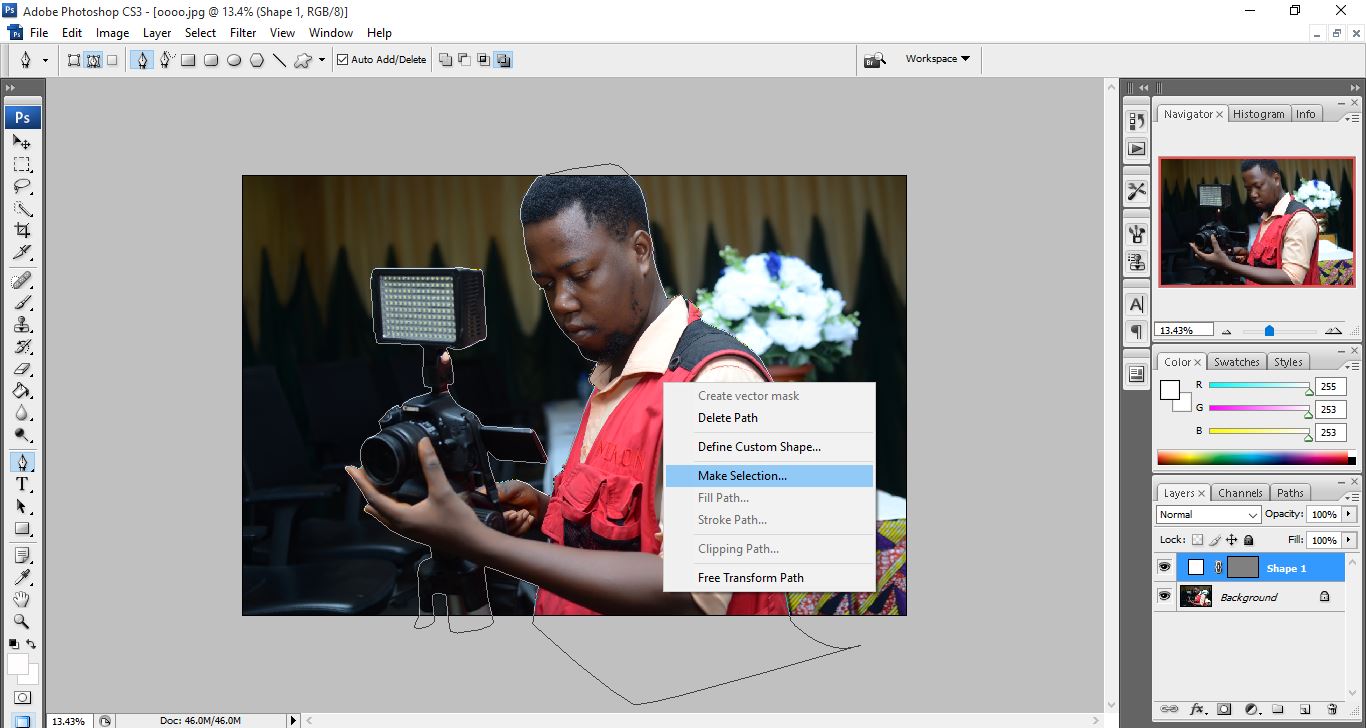 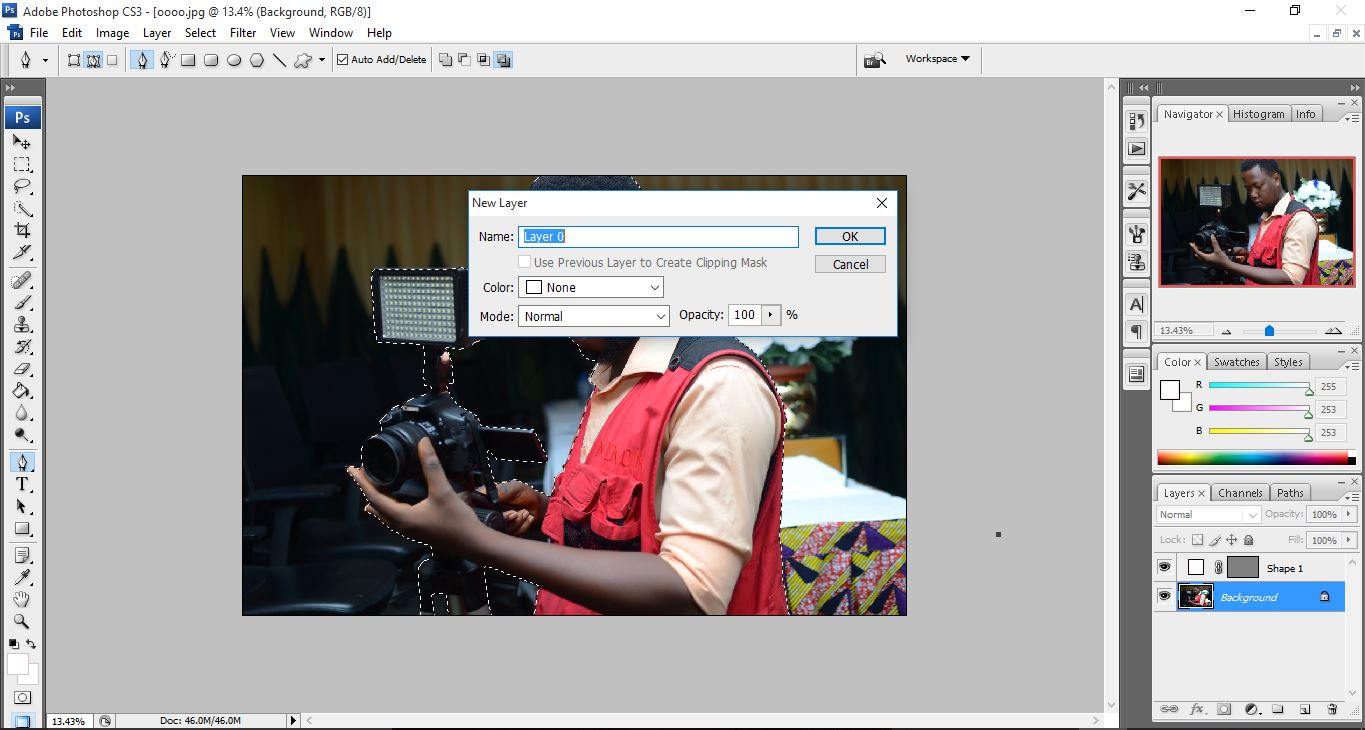 After making a selection and might have unlocked the background layer. Click Select at the top right corner of the software, and from the drop-down menu choose or click Inverse (shortcut: Shift+Ctrl+I). 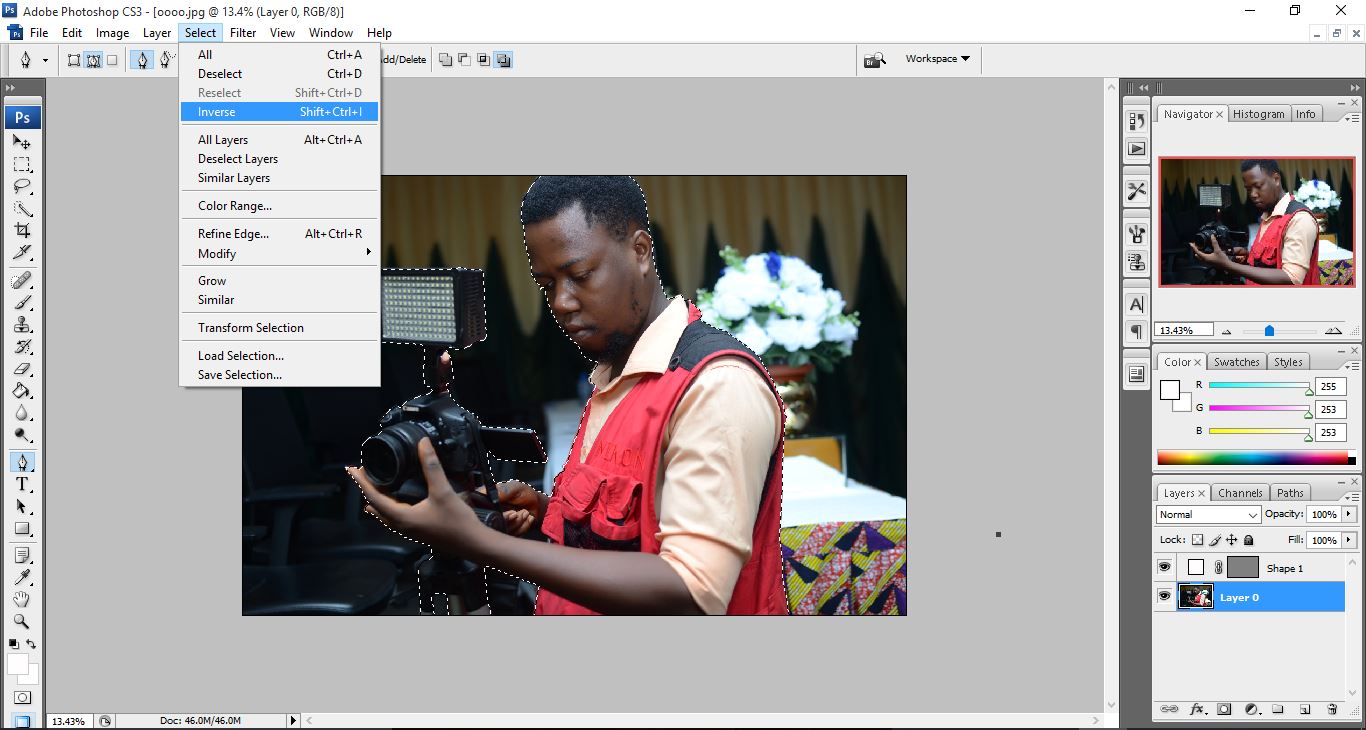 Now on your keyboard, Simply press Backspace button to remove the unwanted background from your image

Also Read: How to Add Portraiture to Your Picture Using Photoshop. 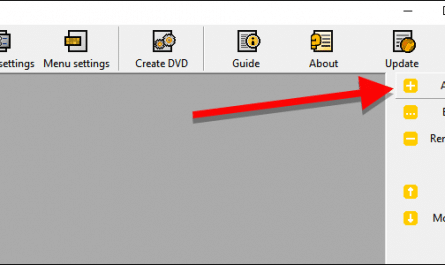 How to Burn Video To DVD Player – Best Guides | 2021 Updates